I thought I’d share a few words I wrote in my journal elaborating on a mundane but beautiful moment I had during a spring road bike ride.

This is the closest to mind reading that anyone will ever get.

The small white plane plummets from hundreds of feet in the air down toward the cobalt blue reservoir, swoops at the last moment, and makes a hard arc skyward. It gracefully retraces that curve again and again, gaining more momentum each time before cresting high against the azur sky and almost out of sight. It then points its nose downwind and traces the ridgeline at top speed.

It takes me a few moments to realize that the remote control plane has no power source; it’s gliding. It is dancing with the wind in impossible ways. The stunning performance looks autonomous from my vantage. I know that a pilot exists but he or she is hidden from sight. Perhaps the man, or woman, behind the curtain is far in the valley below, even perched on one of the small canoes floating peacefully in the lake below.

Though I’ve never laid eyes on the mystery pilot, I know more of his mind than I know of my own at most times. Never have I witnessed another human’s point of focus been so singularly personified in space and time. I’ve watched a skilled dancer move her body or listened to a musician manipulate an instrument. One can assume that all of the dancer or the musician’s focus is contained within that act, but it either case, the act feels as though it’s a part of the performer. They project themselves into the world but that focus is a part of them in a way that agrees with our mental model of the world. But this is different. This small white plane is so singular and simple, so distant and detached from the pilot in the physical realm, yet all his mental and spiritual being is most certainly contained in the motions of that tiny object dancing with the wind.

To watch the small white plane soar in beautiful arcs through space is to watch another’s mind from the outside. Maybe the distance and the fact that I still haven’t seen the pilot is what gives so much weight to the moment. Maybe it’s because I feel a connection to someone I know nothing about. I feel tethered to this unknown entity in a deep and real way.

Maybe it’s not much different than watching a movie with someone else or reading the same book, anything that leads toward a shared mental state, but this simplicity feels more potent. There is less bias, and past experience, and conjecture mucking up the water. The simplicity allows the small white plane and it’s motions to contain all of the pilots being. Someone’s soul, their entire personal universe is in the present moment, dancing with the wind, and though I know nothing about them, mine gets to dance with them.

It’s as close to mind reading as I will ever get.

I actually ended up getting to meet the pilot. He was a quiet German man who has been flying remote gliders for 20 years. He was completely transfixed on his plane and he would smirk with silent pride every time he executed a roll or buzzed particularly close to the ground. He wasn’t very interested in talking to me and never once let his eyes break from the plane. 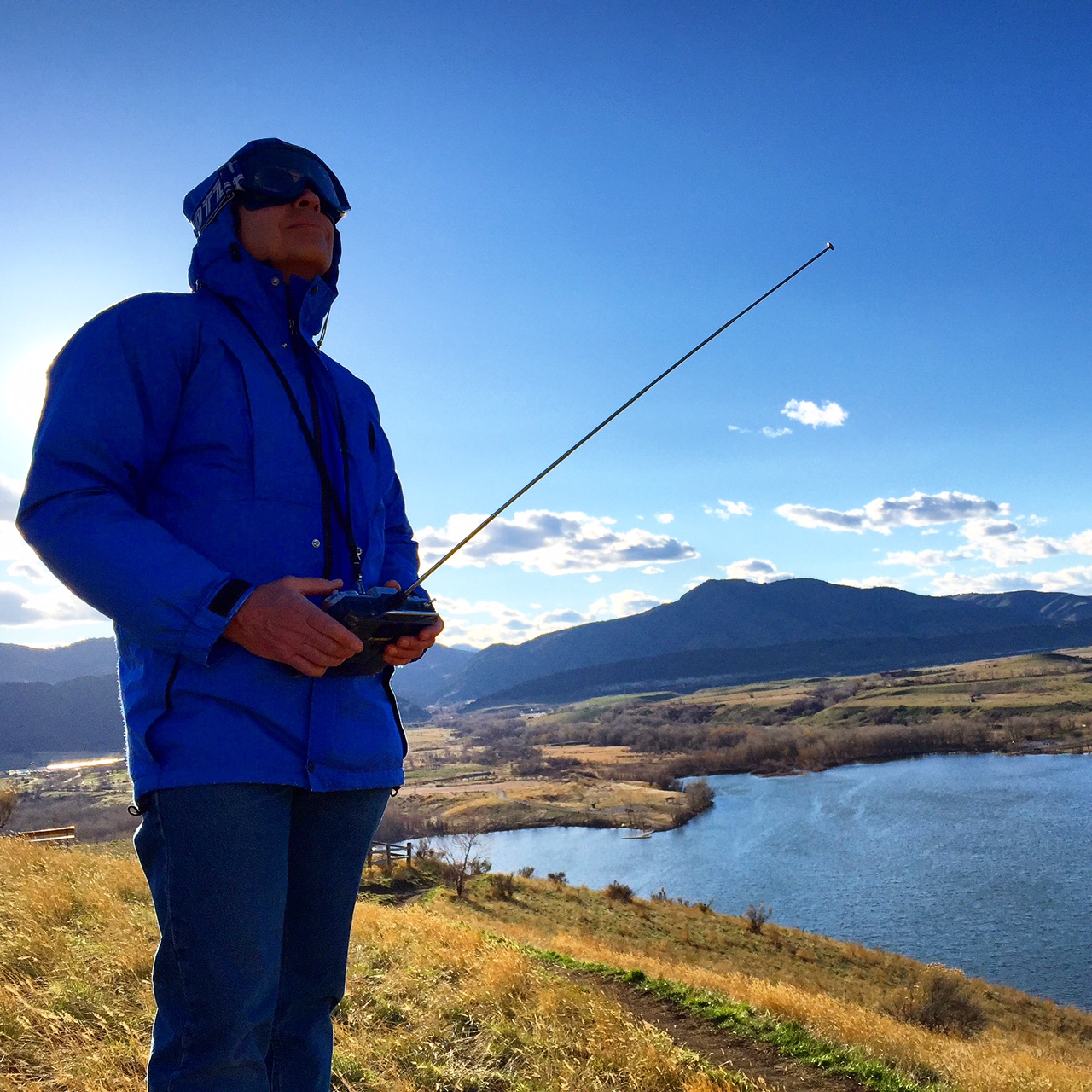 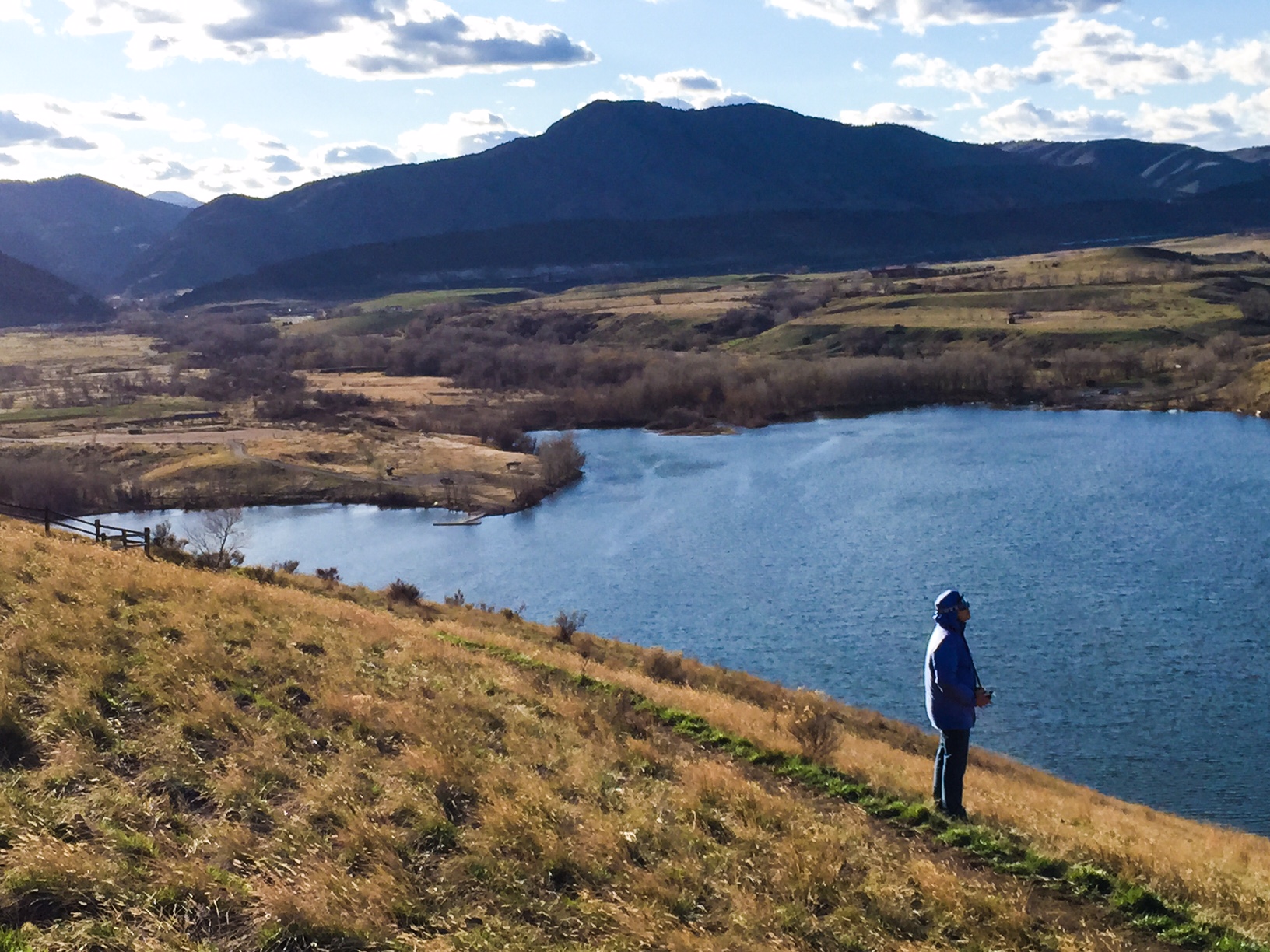